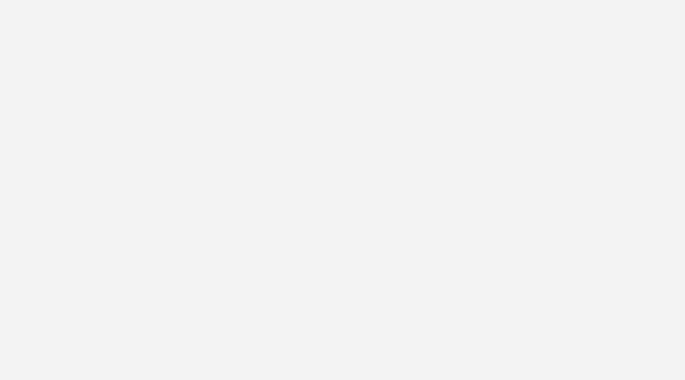 Microsoft releases a massive lineup of games for Xbox fans

Microsoft has announced a massive line-up of new games for Xbox lovers in the next year that includes highly-anticipated titles like Starfield, Forza Motorsport, Diablo 4, and Redfall.

The upcoming franchise also offers unique titles like Pentiment, High on Life, and Ravenlock. ‘With Xbox, you have more ways to play those games than ever before on console, PC, or they go,” the company said during the ‘Xbox & Bethesda Games Showcase’ event on Sunday. “From industry-defining racing games, gripping narratives, compelling strategy titles, and the most expected open-world RPG of the last 20 years, there is something for everyone,” the company included.

Those looking to experience games that are built natively for their Xbox Series X|S consoles and high-end PCs can look forward to Redfall, Starfield, and Forza Motorsport. “Get started with the new Game Pass deal that gets you 3 months for just $1,” said the company.

Microsoft also announced a partnership between Xbox Game Studios and Kojima Productions to create a video game for Xbox “as no one has ever experienced or seen before leveraging the power of the cloud”. Bethesda Games Studios revealed the first look at Starfield gameplay that will arrive exclusively on Xbox Series X|S and PC in 2023.

Game Director Todd Howard took fans on a tour of this next-generation role-playing game set among the stars. Starfield will grant you, To the create any character you want and explore with unparalleled freedom as you go on board with an epic journey to answer humanity’s greatest mystery.

At the event, Mojang Studios unveiled Minecraft Legends, an all-new action-strategy game developed in partnership with Blackbird Interactive, launching in 2023. 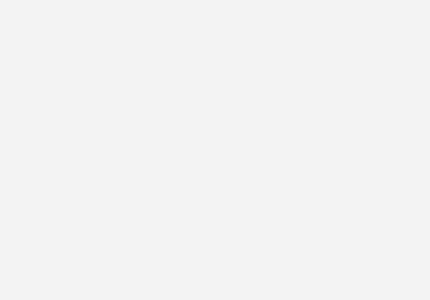 Telegram going to release its Premium version later this month: Here’s all we know

Telegram founder Pavel Durov recently engage with the platform to notify the future of Telegram and the release of a paid,

Apple’s WWDC 2022 delivered new Macs with the M2 chip alongside iOS 16 and WatchOS 9. But sadly there was no information

Chargers will be harmonized for small and medium-sized portable electronic devices by 2024 in the EU, negotiators of the